Cannot believe I lost 10 minutes of my life to watch those I used to respect. We seem to live in phony times with surface people. Hope this arrogance about YOU and how you look doesn't trickle down to who is most important to your books, CHILDREN. They could care less how their authors and illustrators dress. Sad. No wonder modern books are dark and gloomy these days, art is a reflection of the times we live in. This video says huge egos, not much substance, shallow pools who reflect the light. Be embarrassed. Most Caldecott and Newbery winners are not Vogue or GQ or are even lookers. Thank goodness they did not have to compete in any phony fashionista way to be acknowledged for their talent. And on top of it, these TV shows you emulate in fun are all about shame, humiliation and separation. I thought authors and artists were smarter and more original than the low level intelligence of the current reality shows. Do you know that statistics are showing that MORE abuse is going on between teens and pre tweens theses day? Thank yourselves, you are a part of this. Your modern arrogant shallow dark sensibilities in and out of your books have finally gotten to your public. Take a bow on the red carpet and keep stroking your own egos.

Or it could be a really delightful and fun video for people with a sense of humor. Hm. Wonder which it could be . . . .

Wow! A good old-fashioned crazy rant, just like momma used to make. I bet you guys didn't even KNOW you were personally and solely responsible for all the teen and pretween abuse out there these days, did you? Satire will never lose its bite so long as we have complete and utter nuts like this poor soul out there.

I think jhs teacher is the flourchon lady.

Molly Ivins used to refer to Aunt Eula's Home for the Terminally Literalminded. I think they've got a breakout.

Oh jhs teacher, I had almost as good a time reading your comment as I do watching Project Runway. I hope you are real, because I have to think long and hard to remember a single middle school teacher I had who was a passionate as you.

I'm struggling to find the connection between teen and pretween abuse and those of us who don't mind poking a bit of fun at ourselves, though.

Anyway, I'm assuming you didn't attend the actual Newbery Caldecott banquet. Because if you had, you would have seen that in spite of the fact that Caldecott medalist Brian Selznick wore gold shoes and a glittering shirt beaded with Swarovski crystals he sewed on himself, he gave a brilliant and inspiring speech which, among other things, gave me a better sense of the effect of the page turn in picture books than I've ever had in my years as a picture book editor. It also movingly referenced the enormous debt he owed to the work of Remy Charlip.

To quote Michael Kors,"Lighten up, it's just fasion."

Similarly to the above, after reading jhs (Just Horribly Superior?) teacher's rant, I recalled the line in the Bill Murray movie Stripes, in which a new inductee named Francis spews out a bit of vitriol, including that he will kill anyone who calls him Francis. The sergeant immediately replies, 'Lighten up, Francis!'

I hope this person was working hard to see how much of a reaction s/he could get by intentionally pushing a ridiculous rant. I had teachers who took things too seriously too, and they just made you want to rebel more.

And what up with the pre-TWEEN? If tweens are between teens and children, I guess she's (ok, I guess it could be a he...I am not a 'he' and, sadly, I think this is a she-rant) referring to 'pre-tweens' as people about ten and under...who are abusing teens? Yep, probably their babysitters.

Finally, I think commentary on JHS will push her to a higher pedestal of self-righteousness than she's already attained. The rigid bough breaks....

I watched ALL of the interview and they were all so fabulous! Kudos to everyone. Lovelovelove kidlit people. :)

While I found your spoof video to be focused, I just didn’t feel there was A STORY. Just kidding! This was hilarious. Thank you so much for taking the time to conduct the interviews and put this video together. As someone who loves children's literature but has never had the opportunity to attend the ALA conference, I so appreciate getting a behind-the-scenes peek of the Newbery/Caldecott banquet and getting to watch some of my favorites in action. And call me shallow, but I do enjoy seeing what people are wearing and most definitely enjoyed the humorous spin on everything. Thank you for brightening my Wednesday.

And JHS doesn't know teens and tweens very well if she thinks they don't care about what people wear. She ought to waste another ten minutes of her life at her local Abercrombie & Fitch store some Saturday afternoon.

That was made of cool whip and awesome sauce.

You melded my two favorite things authors and reality TV into one amazing video! Take a bow!

Visit us on FB 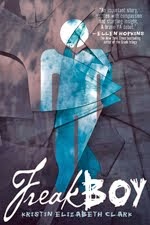 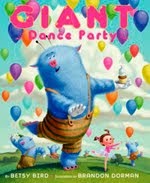 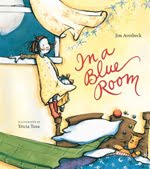 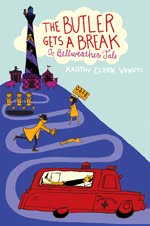 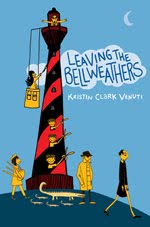 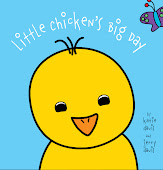 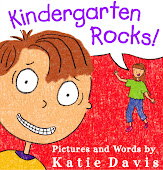 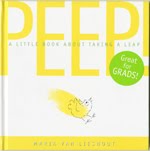